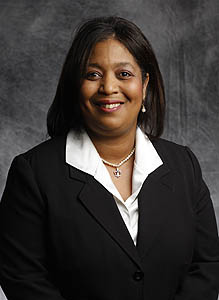 Ms. Murray has more than 20 years of administrative experience and has received numerous certificates and awards on office management. She became a member of the management team in 2007 but has been employed by the company since 2004. She has served in numerous capacities including Executive Administrative Assistant for Imperial Trading and the Georges for Governor Campaign. Ms. Murray attended the University of New Orleans where she studied Business Administration. She is also a Certified Administrative Professional with a specialty endorsement of Organizational Management (CAP-OM). Prior to joining the company, Murray was employed by one of the major oil companies in New Orleans.