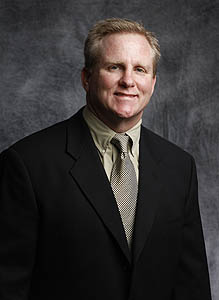 Mr. Corchiani was born and raised in Miami, FL. An avid basketball fan, he attended the University of New Orleans from 1984-1988 where he played basketball and graduated with a degree in business. He started his own amusement company in 1988. After selling his company in 1999, he became manager of AMA Distributors. In 2007, he became president and part-owner of AMA. He is married with 4 children.