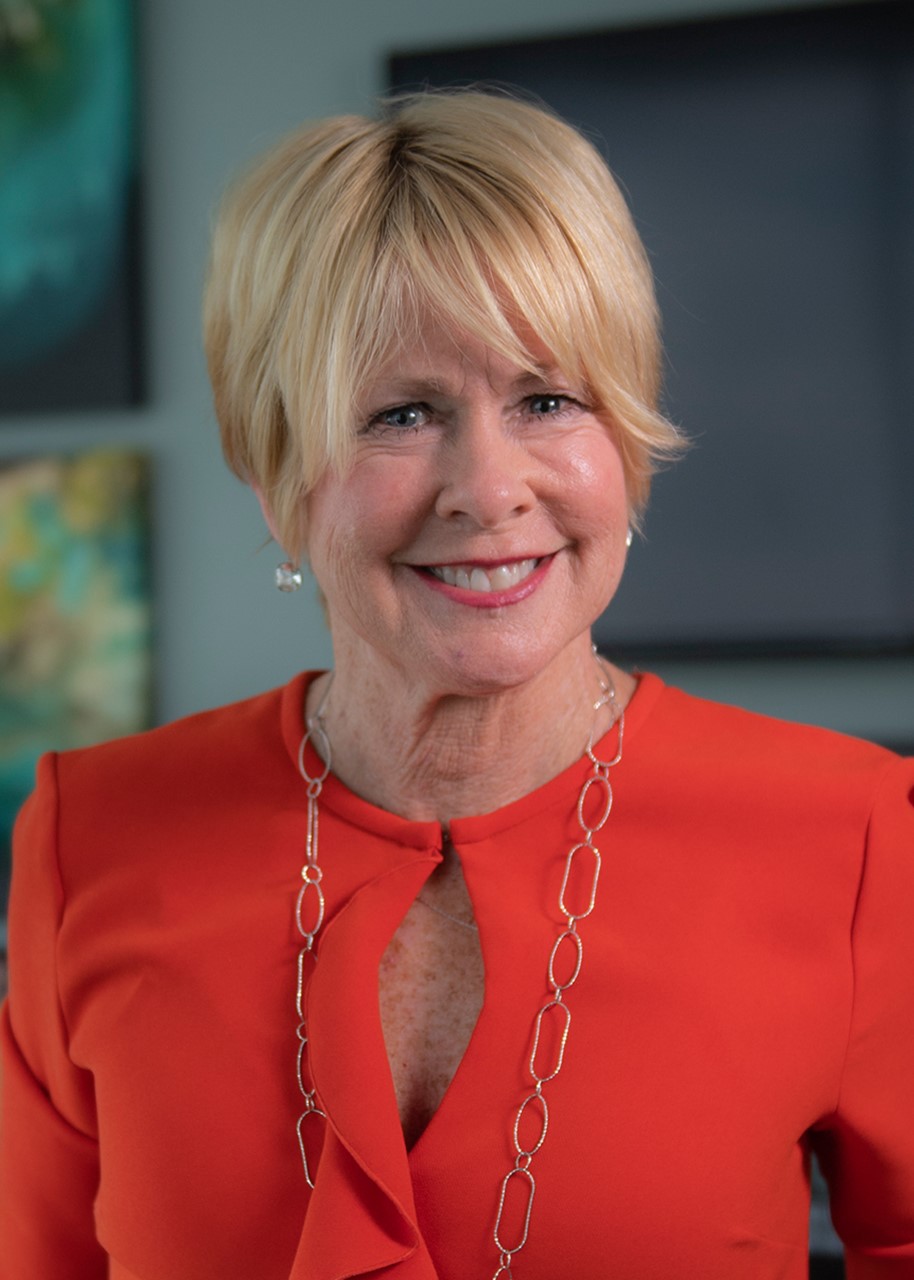 Judi was named president of The Advocate in February 2018. She joins Georges Media Group from Gannett where she spent the majority of her 30-year career in the media business. She held many positions with the company including sales consultant, advertising director, general manager and publisher. Most recently she was the president of the Gulf Region overseeing 8 markets in Louisiana, Mississippi and Alabama. She was recognized by Gannett as a finalist for the 2012 Manager of the Year award.

Judi is an army brat who attended eleven different schools growing up. She’s a graduate of The University of Tennessee in Knoxville with a degree in communications. In each market, she has been very active in the community by serving on various boards of directors as well as a serving as a facilitator at the prestigious American Press Institute in Washington, D.C.

Her publications have won numerous awards from the Colorado, Georgia, Mississippi and Tennessee Press Associations. Her grandfather was the longtime editor of The Dominion News in Morgantown, West Virginia. Her husband, Bob, is Executive Vice President of Mather Economics in Atlanta. Judi has one son, a captain and Blackhawk pilot in US Army National Guard stationed in Hammond, LA and two stepchildren, who reside in North Carolina. She enjoys running, boating, shopping and travel.