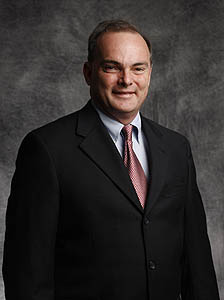 Mr. Saacks has worked for Georges Enterprises since October 2004. He is a retired Major from the Jefferson Parish Sheriff’s Office with over twenty-four years of experience in law enforcement. During his career, Mr. Saacks received numerous commendations and was awarded two of the department’s highest citations including the Purple Heart for injuries sustained in the line of duty. He has a B.S. in Criminal Justice from Loyola University. Mr. Saacks is married and enjoys hunting and fishing in his spare time.