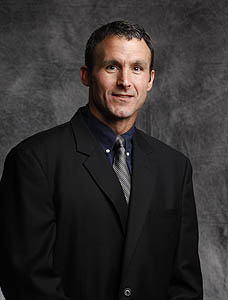 Mr. Spalitta completed a fifteen year career in law enforcement before joining the Georges team in 2007. After being honorably discharged from the United States Air Force (USAF) in 1997, Mr. Spalitta entered the ranks of state law enforcement while working his way up to the position of Enforcement Director of the Louisiana Office of Alcohol and Tobacco Control. He received a Bachelor’s Degree in Political Science from the University of New Orleans in 1991. He is also a graduate of the USAF Police Academy, military and civilian schools relative to law enforcement and personnel management, and the Regional Public Safety Academy in Slidell, LA where he received Peace Officer Standard Training.